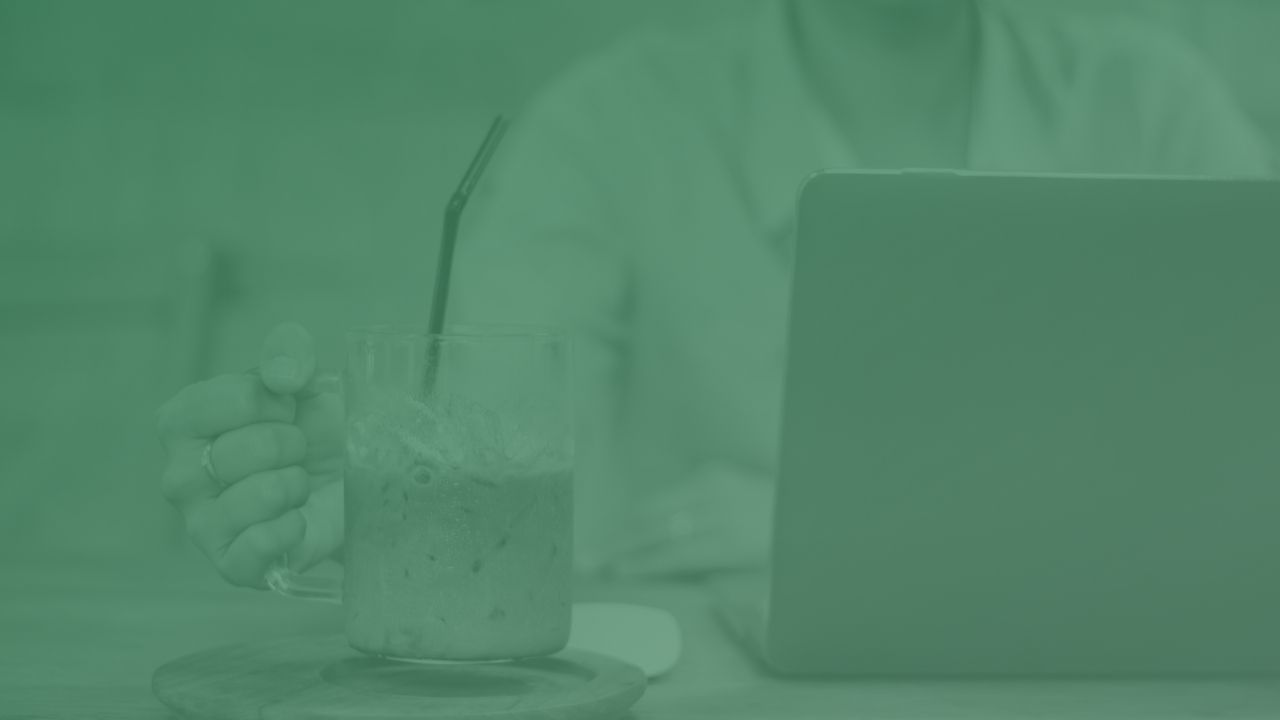 Among Excel users there’s a degree of uncertainty about the difference between Office 365 and Office 2013 . It’s a relatively new area, and while most of us are clear about what Excel 2013 is, it’s Office 365 that’s causing the confusion. Some consider that Office 365 is just another name for Excel 2013 (which isn’t the case) or that Office 365 is the next version after Office 2013 (which also isn’t correct). Let’s take a look at the 2 products and see how they relate to each other. Office 2013 (which contains Excel 2013, Word 2013, PowerPoint 2013 and others (depending on which configuration of the package you buy) is a suite of the very familiar software packages we’ve all likely been using for years, as different versions. Perhaps previously your organisation has been using Office 2003 and has since upgraded. Office 2013 is a stand-alone package; when you buy Office 2013 (or Excel 2013 for that matter) you receive 1 licence, and you are permitted to load that software onto 1 computer only. When the next version is released, as Office 2016 for Windows is scheduled to do in September or October 2015, you have the choice of purchasing Office 2015 and discontinuing use of Office 2013. With the cost of a new version, it’s understandable that many organisations choose to remain with the older versions of Office that they already own rather than pay for new versions. Office 365 is different. Think of it as a cloud-based umbrella under which many products live, one of which is Microsoft Office. Office 365 is a subscription-based service, rather than one you purchase outright. When you subscribe to Office 365 (depending on which plan you choose) you get the current version of Microsoft Office, plus an assortment of other cloud-based tools. You also receive storage room in the cloud.

Here’s the advantage of subscribing to Office 365: Say you subscribed to Office 365 Business package now, you’d receive Office 2013 as part of the subscription. You’d not only have the Office applications loaded on your computer, but you’d have access to web-based versions of the Office applications that you could use on any other computer, provided you have access to the web. And, you’d be able to access your documents from the cloud and work on them. Also, when Office 2016 is released, you would be automatically upgraded to that new version as part of the subscription. And here’s a big bonus of using Office 365; rather than being restricted to the 1 licence per computer model, you are licensed to use Office 365 on 5 PCs or Macs per single license. With cloud and subscription-based services ever increasing, it’s a cost-effective alternative worth looking at.

The electronic spreadsheet has been in existence since 1978, but it was 1982 that Microsoft became involved. The first major leap occurred in 1978 when VisiCalc was created by Dan Bricklin, a student at Harvard Business School. It was basic software, capable of producing a spreadsheet of only 5 columns by 20 rows.

Microsoft Excel 3 training - use it or lose it!
Paul Silverman

Participants in any work-related training course are never more excited than when they learn a technique or tool that has an immediate application in the work they’re doing. If we, as participants, recognise that a newly-learned tool will increase our productivity we’ll leap on it, especially in today’s work environment

We were working with a client in Melbourne recently, and a question came up (yet again) about how to manage some text that had been imported into Excel from an external database. This is becoming more common, as the number of people increases who use Excel to manipulate data originating from outside databases.