Microsoft Excel’s history - from 1982 until today 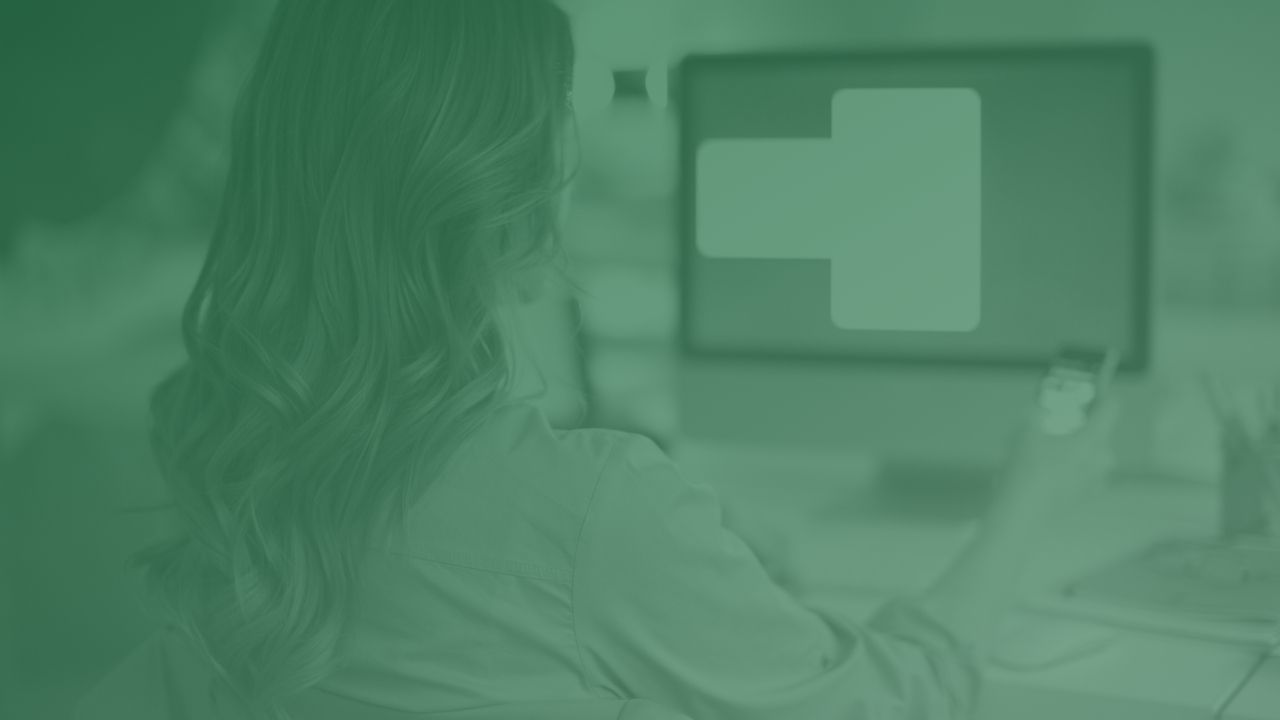 The electronic spreadsheet has been in existence since 1978, but it was 1982 that Microsoft became involved. The first major leap occurred in 1978 when VisiCalc was created by Dan Bricklin, a student at Harvard Business School. It was basic software, capable of producing a spreadsheet of only 5 columns by 20 rows. Bob Frankston partnered with Bricklin to create the version that eventually hit the markets and became a major success. The next major spreadsheet success after VisiCalc was Lotus 1-2-3, created by a team headed by Mitch Kapor in 1983. Lotus 1-2-3 improved on VisiCalc by including charting and basic database functions in addition to VisiCalc’s calculation capabilities. It became a huge success, far outshining VisiCalc. In 1982, while major progress was being made by Lotus 1-2-3, Microsoft developed their own spreadsheet application called MultiPlan. Developed to work on CP/M and MS-DOS based systems it was roundly beaten by Lotus 1-2-3 on MS-DOS based platforms. MultiPlan was improved, then in 1985 was renamed Excel and, for the first time, included a graphical interface. It was usable only on the Apple Mac, which first came into production in 1984. After Microsoft produced (and stabilised) the Windows operating system, Excel was re-engineered for this new platform and in 1987 Microsoft produced the first version of Excel for windows, called Excel 2.0. Here’s a timeline created by John Walkenbach at his excellent website www.j-walk.com. We recommend you bookmark John’s site – as well as being the author of many authoritative books on Excel, it’s an excellent resource for Excel users. VersionReleasedComments 1 1985 Version 1, for the Macintosh was released. 2 1987 The first Windows version was labelled "2" to correspond to the Mac version. This included a run-time version of Windows. 3 1990 Included toolbars, drawing capabilities, outlining, add-in support, 3D charts, and many more new features. 4 1992 The first "popular" version. Included lots of usability features. 5 1993 A major upgrade. Included multi-sheet workbooks and support for VBA. 7* 1995 Known as Excel 95. The first major 32-bit version of Excel**. Feature-wise, it's very similar to Excel 5. 8 1997 Known as Excel 97. A new interface for VBA developers, UserForms, data validation, and lots more. 9 1999 Known as Excel 2000. Can use HTML as a native file format, "self-repair" capability, enhanced clipboard, pivot charts, modeless user forms. 10 2001 Known as Excel 2002, this is part of Office XP. It has a long list of new features, but most of them will probably be of little value to the majority of users. Perhaps the most significant feature is the ability to recover your work when Excel crashes. 11 2003 It's called Microsoft Office Excel 2003. The new features in this version are: (a) improved support for XML, (b) a new "list range" feature, (c) Smart Tag enhancements, and (d) corrected statistical functions. Most users will not find the upgrade worthwhile. 12 2007 Finally, some major changes in Excel. For some, the changes may actually be too major. 14 2010 New features include sparkline graphics, pivot table slicers, an updated Solver, and a 64-bit version.. 15 2013 New features include a single-document interface, charting enhancements, and recommended charts and pivot tables.

We were working with a client in Melbourne recently, and a question came up (yet again) about how to manage some text that had been imported into Excel from an external database. This is becoming more common, as the number of people increases who use Excel to manipulate data originating from outside databases.

An on-site Excel course provides a great opportunity for participants to jump ahead in their knowledge and understanding of the most popular electronic spreadsheet program in the world. When training on-site, consider . the difference between a standard software course and one which will really boost a participant’s ability to use Excel effectively.

In our short Microsoft Excel tutorial below you'll learn how to quickly add frequently used icons to the quick access toolbar. It's a great time saver; by placing your high-usage icons in this always-visible area, you'll no longer have to hunt through ribbon tabs to find the tools you need.